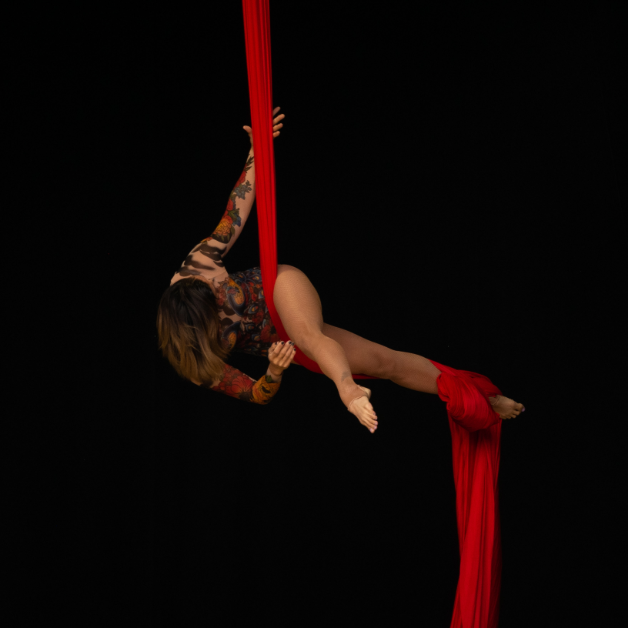 After 146 years in business, the Ringling Bros. and Barnum & Bailey Circus closed its doors in May of this year. However, the practice of circus arts as a workout including lyra hoop, trapeze, rope or aerial silks has never been more fashionable.

Circus arts as an accessible kind of fitness didn’t start showing up until the past few years. It’s something people have seen in movies and TV but didn’t think was something they could do in their hometown.

Kelsey Keller and co-owner, Jenly Deiter of Iron City Circus Arts, both grew up dancing but eventually fell in love with aerial arts. They had been teachers at Fullbody Fitness in Brentwood before purchasing the firm when the owner decided to retire. The pair ultimately discontinued several of the studio’s other services, such as Zumba, in order to focus on the circus courses, which had gained popularity.

They both left their day jobs — Ms. Deiter as a social worker and Ms. Keller, who has a PhD in biophysics — to run the enterprise, which they renamed Iron City Circus Arts. They relocated to the South Side, which has higher ceilings and allows for more spectacular plunges down ropes and aerials.

A full-fledged circus school has always been a goal of theirs and they are now fulfilling their dream.

Several additional schools and fitness studios in the Pittsburgh region, such as Pittsburgh Aerial Silks & Circus Arts, which has facilities in Green Tree, Bloomfield,  and Coraopolis, and Verve 360 Downtown, which provides aerial yoga utilizing the aerial silks, also offer circus and aerial courses.

A recent beginner class, lasts an hour and 15 minutes and costs $25. It involves a thorough stretching warm-up, followed by time on the trapeze, rope and aerial silks. Pole dancing, handstand training, flexibility, children’s lessons, and birthday parties are also available at the facility.

The intermediate aerial silks lesson that follows a basic session is even more remarkable.  You are taught to ascend the silks before flipping upside down and dropping downwards performing acrobatics as you descend.

Circus arts courses are accessible to people of all fitness levels; you don’t have to be an extremely flexible 13-year-old or a former dancer to participate. 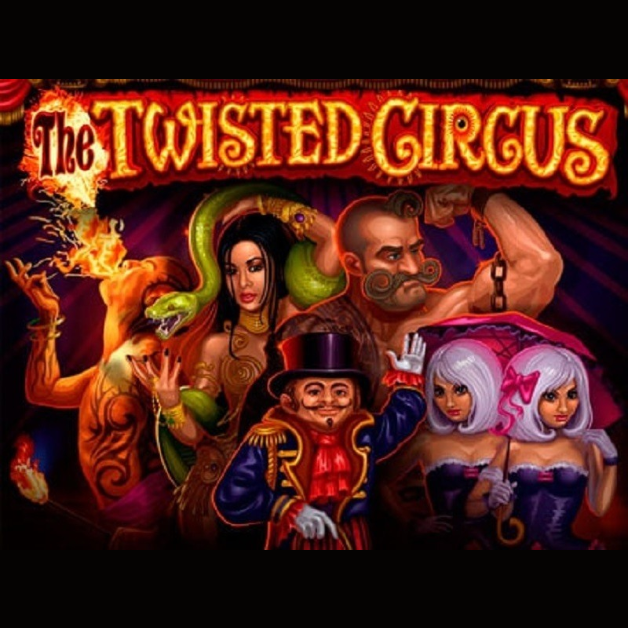 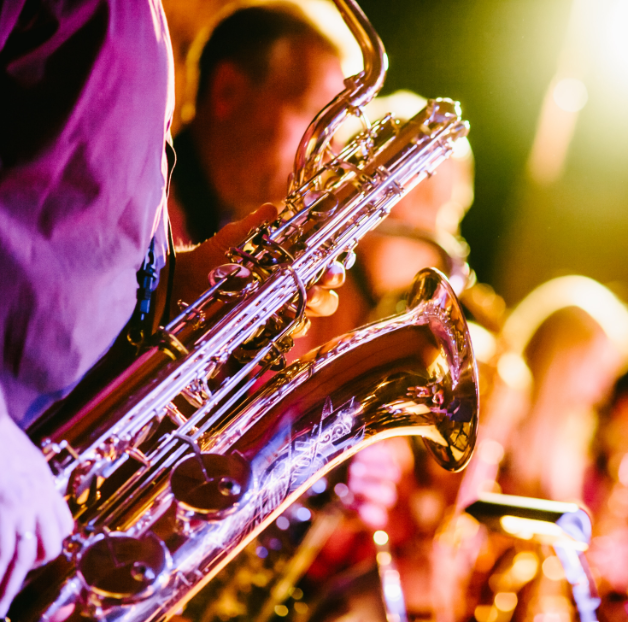 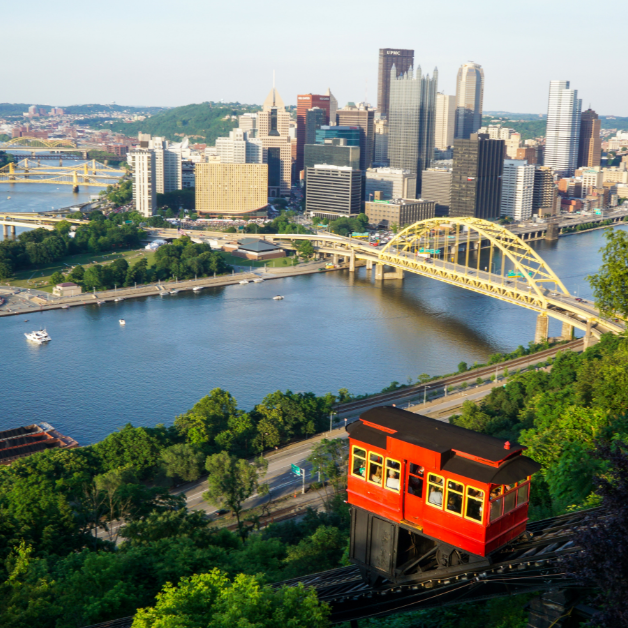 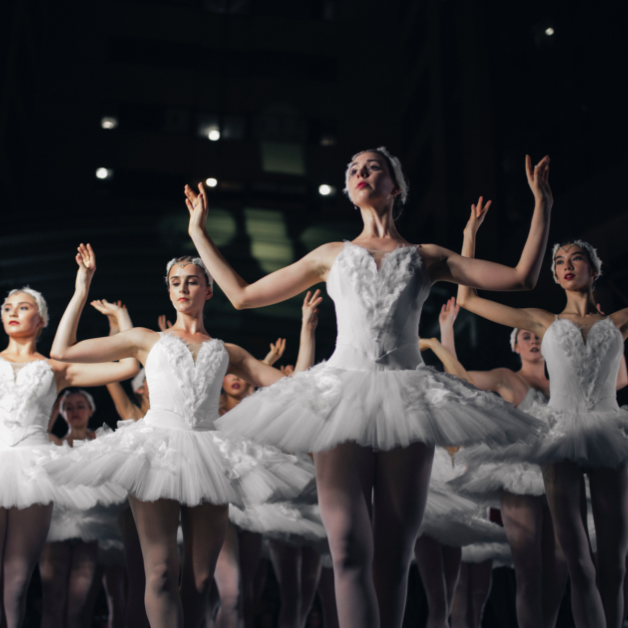